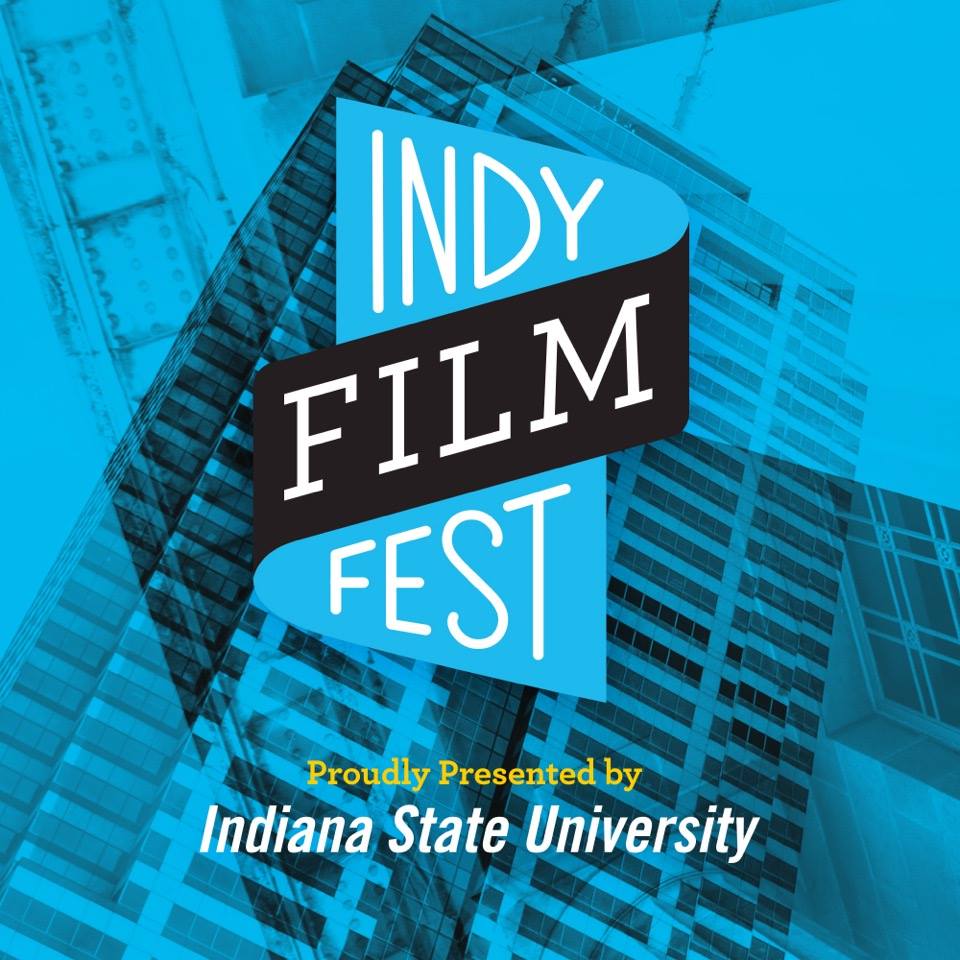 If you’re on the fence about attending the Indy Film Fest, here are my thoughts as a long-time attendee:

First, it’s a variety of different types of films – international, American, animated, documentaries, even an animated documentary, shorts, features, thrillers, and comedies.  See indyfilmfest.org for the list and schedule.

Second, even if you rarely go to movies and would rather stay in and watch something at home, there is something about seeing a movie at the art museum. There are also pretty good snacks: local gourmet popcorn and beer options, and if you’re lucky, the little café might be open if you want something more.

Third, organizers try to bring as many filmmakers to the festival as they can, so you might have a chance to ask them questions about the film you just saw. Or not, if you prefer to have a little mystery with your movies.

If you’ve never been, here are some tips:

Indy Film Festival brings together seasoned film nerds and newbies to indie movies in a way that is accessible whether you see one movie or 100.

So what does this have to do with our law practice? Because we focus on helping creative with their legal needs, we will occasionally showcase an arts event or organization we appreciate. Plus, if you are a filmmaker, we want to help you, whether it’s when and how to obtain a permit for a shoot, what release forms are needed for actors, help negotiating a contract with a distributor or theater wanting to show your film, or just about any step of the process. Contact us today to set up a consultation.